Meeting with an Italian musician

Italian culture? Sanremo is exactly the city that can say a lot about ancient times as well as about modern culture. Annual Italian Estrada festival is popular among tourists from all over the world, and can be considered to be the most popular event of the year. However, we should not forget about other cultural events, where you can easily meet famous and beginner musicians, writers, actors… It is impossible to imagine Sanremo without any concerts, plays and performances. Books, music, paintings – it is all there! Art is in the air.

Our students have a few practical lessons in a bohemian place, which is popular among celebrities. Everybody can feel ‘real Italian aperitif’, enjoy the sea view and vacation in general. At the same time, you can learn the new topic in practice. Once we met Mauro Vero (in the photo) – versatile artist and talented musician. He started playing guitar when he was 9 years old and since then has recorded dozens of albums.

Mauro Vero told us that he featured as a guest artist, and also recorded 3 his own albums: ‘Strada di casa’, ‘La Golodrina’, ‘Itinerari’; participated in TV and radio programmes, cooperated with the most famous Italian performers, theatres. His motto is ‘Music is like theatre. Theatre is like music’. Maybe this is why Mauro Vero is called ‘man-orchestra’: when you hear his guitar playing, it sounds like there are a few musicians playing at the same time.

Sanremo is also known as the ‘City of flowers’ because everything is literally covered with various types of carnation. Every year in the end of winter since the beginning of the 20th century there has been organized an extremely colourful event – ‘Flower carriage’ holiday. In the end of March, you can visit famous bike race ‘Rally Sanremo’, which starts in Milan, and athletes from many countries take part in it.

And song festival, of course! Festival di Sanremo was an inspiration for the founders of the Eurovision Song Contest. The idea remained the same, though: only songs that have not been performed in public are allowed. Professional judges and viewers evaluate singers on the basis of different criteria. Long story short, if you love flowers, sport, songs, and talented people – Sanremo is for you! 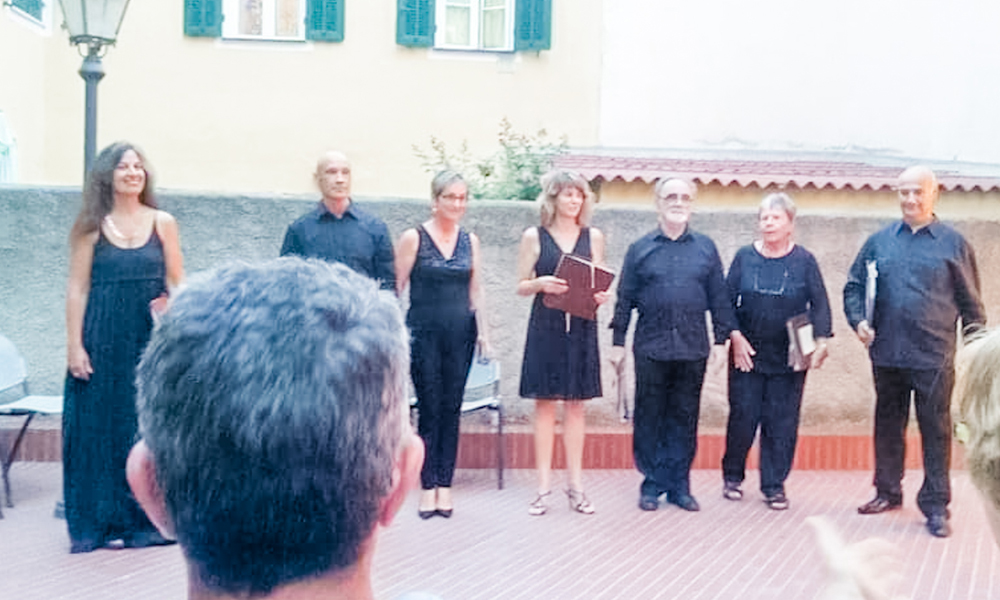 Other activities in the course "Grammatica e Pratica" 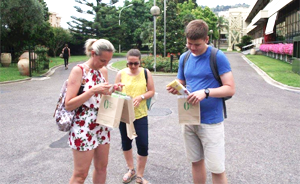 The thing is that we offer to learn new topics ‘Fruits’, ‘Vegetables’ at the Giovanni’s and Marisa’s farm. Where else can you expand your vocabulary quickly and effectively but at…
Read More 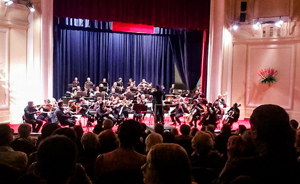 Meeting with an Italian musician

Italian culture? Sanremo is exactly the city that can say a lot about ancient times as well as about modern culture. Annual Italian Estrada festival is popular among tourists from…
Read More 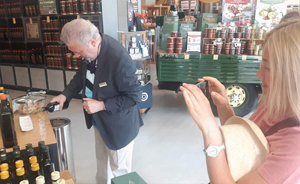 Visiting one of the factories, where wine, olive oil, and coffee are cultivated, produced and sold, is in the list of our obligatory trips. Visitors are met by the owner…
Read More